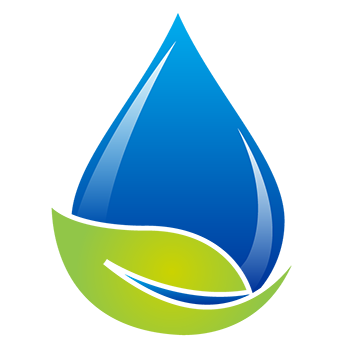 Choose your water future
Have your say and earn money for great community causes.

Ok, tell me more!
No thanks Maybe later

Westernport Water acknowledges Aboriginal and Torres Strait Islander Peoples as First Nations People and that the land, sea and water are of spiritual, cultural and economic importance. We recognise that we provide services on the traditional lands of the Bunurong Peoples of the Kulin Nation. The Bunurong Peoples have managed the resources on Millowl for thousands of years. We acknowledge them and their continued connection to this place, as we go about managing the water resources today.

The Bunurong are Aboriginal People of the Kulin Nation, who occupy South-Central Victoria, from the east of Port Phillip Bay, Western Port, Cape Liptrap and surrounding areas. The Victorian Aboriginal Heritage Council notes that there are many different spellings for Bunurong, some common alternative spellings include Boonwurrung, Boon wurrung,  Bunwurrung, Boon Wurrung, and Boonoorong.

Water Corporations manage a resource that was considered by Aboriginal people as one of the most important and sacred – water. We all need water to survive, and the protection and management of our waterways is just one example of where Aboriginal and Torres Strait Islander people and businesses need to work in partnership.

Reconciliation is about building better relationships, respect and trust between the wider Australian community and Aboriginal & Torres Strait Islander Peoples.

What is a Reconciliation Action Plan (RAP)?

A Reconciliation Action Plan documents what the Corporation commits to do to contribute to reconciliation in Australia. Each RAP has a specific framework with minimum requirements for organisations to realise their vision for reconciliation.

Bass Coast Reconciliation Network invites everyone to gather for healing and reconciliation events. Everyone welcome! 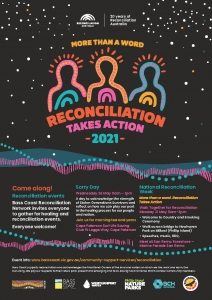 A day to acknowledge the strength of Stolen Generations Survivors and reflect on how we can play our part in the healing process for our people and nation. Join us for morning tea and yarns

• Welcome to Country and Smoking Ceremony

• Walk across bridge to Newhaven Park on Millowl (Phillip Island) 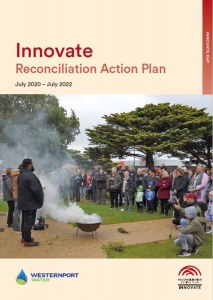 Talking, walking, and working together we will build trust and respectful relationships with Traditional Custodians and Aboriginal and Torres Strait Islander Peoples to enable us to achieve positive social change and support the national reconciliation movement. 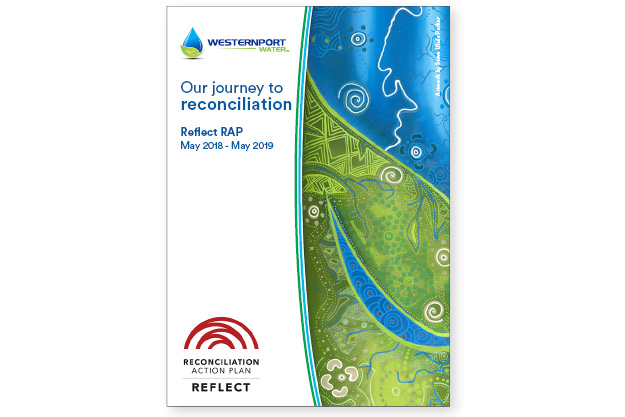 Westernport Water is at their beginning of its journey to reconciliation and recognition is focused on building the foundations for relationships, respect and opportunities as it develops and implements the actions identified in its Reflect RAP. 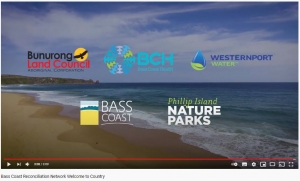 Click the image to view our Welcome to Country video, produced by the Bass Coast Reconciliation Network and Bunurong Land Council Aboriginal Corporation. 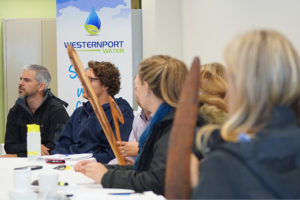 Consists of 12 members of Westernport Water’s workforce and includes representatives from the Aboriginal and Torres Strait Island community and businesses such as the Bunurong Land Council Aboriginal Corporation.

The BCRN was established in 2019 and seeks to create a shared future of recognition, opportunity and true partnerships with Traditional Owners and our Aboriginal and Torres Strait Islander community.

The Network is an action-based group of organisations committed to:

See the video created by BCRN for 2020 Reconciliation Week 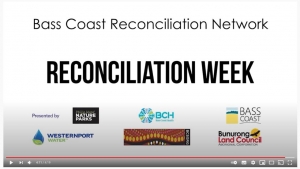 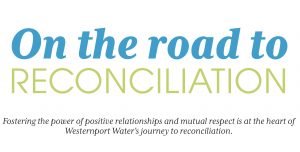 On the road to Reconciliation